This Album "Tarot", by Canadian composer Réjean Paquin, came out near the Founding of The Tarot Guild (2006). We were thrilled to find Tarot-inspired music! It's like a roller coaster ride through The Major Arcana, with a track for each Card (22)! We even use a sample of The Fool track as our intro and outro music, for our Tarot Today LIVE show!

Réjean has written music for musicals and rock operas, as well as numerous soundtracks for film, documentaries, commercials, and multimedia in Canada and abroad. Réjean studied musical composition at the Conservatory of Music in Hull, and he specializes in New Age, Electronic, Ambient, and Dramatic styles.

Recently Réjean has decided to make the "Tarot" album available to everyone, free of charge! In addition, one can use the music royalty-free for personal and commercial use in exchange for credits! ...You can give a voluntary contribution, if you want, through Interac e-transfer...... 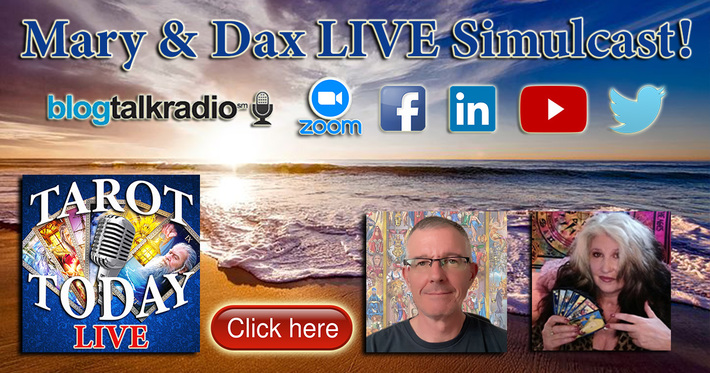 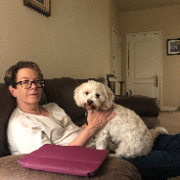 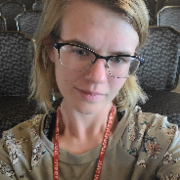