I am coming onto 85 years of age and have been doing Tarot Reading since I was twenty. I started with the original Rider Waite and have, since the last two decades, added the Angel Tarot Cards (by Doreen Virtue and Radleigh Valentinne), as well as the Tarot Illuminati (conceived by Artist Eric Dunne) and the Osho Zen to my repertoire. I have studied all four of the packs and choose the one to use depending on the nature of the Querant and his/ her concerns.

Osho was an unusual Guru. His beliefs and practices were besed on a liberal version of the Zen Philosophy. SOME SAY TOO LIBERAL. He had a huge following. Beset by controversy, he was virtually deported from the US and set up his Ashram in Pune, India where he died and I now currently live. He still has a substantial following throughout the world amd the Community is growing. The cards were based on the Osho-Zen philosophy and the interpretations are sometimes different from the conventional ones - but neverthless refreshing providing new insights.

I have also done some original research on how to fiathfully represent a Querant when interacting with Tarot Cards. Would love to share my views and listen to what others have to contribute and/or comment. 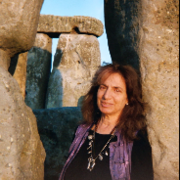 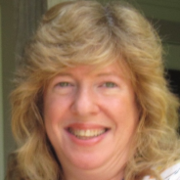 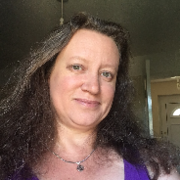 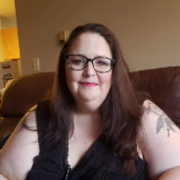 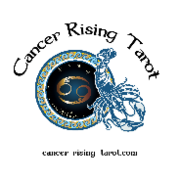 "The other spread I commonly use is the 5 card Diamond given in the Osho Zen Tarot pack. Ths 1st is…"

"I make my own spreads, assigning questions (sub-sets pertaining to the same question) to each card…"

Welcome to The Tarot Guild! ...Choose ALL that Apply: 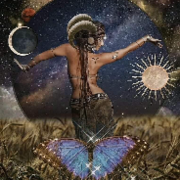