Mary Brown is the Vice President of the Tarot Guild & Director of Communications. She is a radio personality on the "Psychic Talk Radio Network," and has interviewed the biggest stars in Hollywood as an entertainment journalist. She is a Tarot Guild Certified Tarot Master and an accredited Angelic Healing Practitioner. Mary is also certified as a Crystal Reiki Master and Spiritual Life Coach. 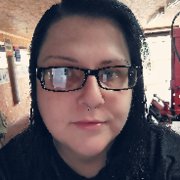 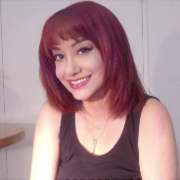 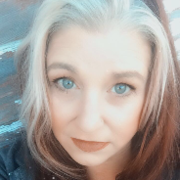 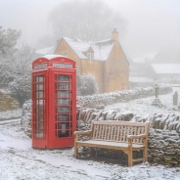